You feel the road, you are one with nature. The adrenaline is rushing through your body. This is the moment you have been training for. Mastering the perfect curve.

how 02power helps you

You move much faster because your muscles get warmer quicker

More oxygen in your blood means more power with cardio

you catch your breath three times faster with 02power.

O2POWER Tube is a nasal dilation technology that increases airflow through the nose up to 32%, helping you breathe in a more efficient way. Our experts know that fifty percent of the resistance in the nose is that of the nasal valve. so all our devices target this area for dilation. The laws of physics support the hypothesis that even a small change to the opening of the valve, which at only 2.5mm wide is the narrowest part of the human airway, will have a dramatic improvement on airflow.

The early version of the O2POWER Tube (The Nasivent Tube) internal dilation technology, was made from an ultra soft silicone and was worn inside the nose to gently dilate each individual nostril. 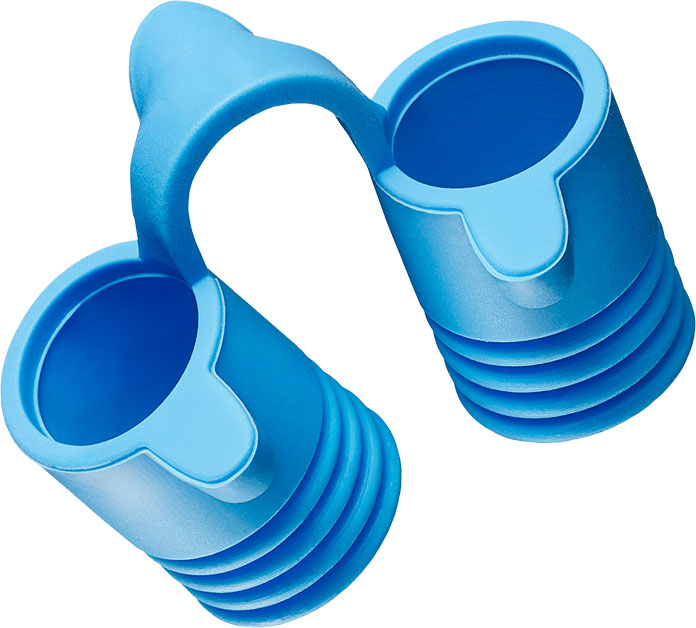 Backed up by years of research

“The internal nose tot only provides around 90% of the respiratory system air-conditioning and requirement but also recovers around 33% of exhaled heat and moisture.”
Ela, Wold, Keck 2008 Air-conditioning in the human nasal cavity. Respiratory Physiology and Neurobiology 163. 121-127

How does it work?

To personify the The O2power Tube ,you can cut one or more rings with a pair of siccors for the right measurement. The O2power Tube should be placed so it disappears in the nose and you only see the connectionbridge between the Tubes.

The O2power Tube are made of 100% medical soft silicone. Free from BFA

The knobs will give extra hold when the Tube is correctly placed inside the nose so that the knobs face to the tip of the nose.The nosewing will give extra stability when placed against the upperlip 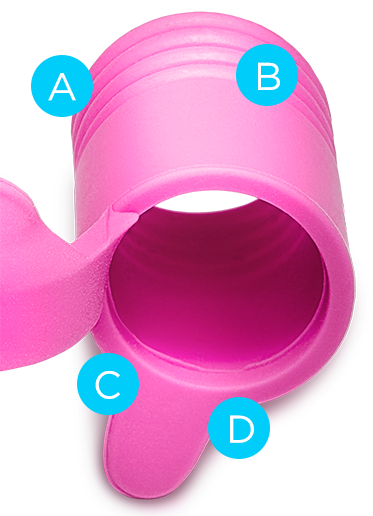 Master Your Breathing to Perform Better

Breathing is a key ingredient to human function and performance. It’s a human reflex we’re born with, and it’s attached to our nervous system, which has an input and an out- put. If you have poor breathing patterns (input), you’ll have poor motor output, which can
result in muscle compensations and even possible overuse injuries. Breathing plays a role in optimal nervous system function, proper motor function, relaxation, focus, and efficien- cy.

Dr. Roy Sugarman, director of applied neuroscience for EXOS, says nose breathing has a range of performance benefits. “Breathing through your nasal passage can increase CO2 saturation in the blood and slow down your breathing — both of which create a calming effect,” he says. “It also helps warm air before it hits your lungs during cold weather workouts.”

Dr. Sugarman says that mouth breathing is associated with a host of health problems and should be avoided as best as possible. His advice is to keep the nose and sinuses heal- thy and the septum straight — not so easy for athletes in sports where a sudden, side- ways nose-shift is common. This helps overall performance and, more importantly, helps speed up the recovery process.

There isn’t one best breathing pattern for running. For many it’s a 2:2 ratio (two steps bre- athe in, two steps breathe out). For others it’s 3:1. Aim for a rhythmic pattern to help your body relax and improve your body’s efficiency. Sporadic breathing makes it more difficult.

For high-impact sports, like tennis, inhale while preparing for a shot or intense action and exhale through execution to maximize stiffness and power.

During high-contact sports, hold your breath if you know you’re going to take a hit. If you’re delivering the blow, exhale through contact.

Al Lee and Don Campbell, co-authors of “Perfect Breathing,” devised a drill called per- formance breathing for endurance sports like swimming that involves a repetitive motion. It’s designed to help you find that sweet spot where the energy coming in balances the energy expended, and you feel that tireless high so many athletes strive for. Here’s how to do it: inhale through the nose for 2 seconds, hold for 2 seconds, and exhale through the nose for 4 seconds.

In yoga, there are many different types of breathing patterns — not just one yoga belly breath. These breathing patterns are called pranyama, an ancient Indian practice that ba- sically means “regulation of breath.” Like meditation, breathing helps relax your tissues and calm the nervous system. Often people will hold their breath because a pose is too painful. If you’re holding your breath, you’re being too aggressive. You want an equal in and out style of breathing.

With the O2power Tube your nostrils go slighty open and you will notice more and easier breathing through the nose.